* In case of any delay in receiving the OTP, you may verify it later. Please proceed without verification.

Enter your City name or Pincode

Not only is Goalpara filled with religious tourist spots but other scenic pleasures as well. Given below are the tourist spots in Goalpara. 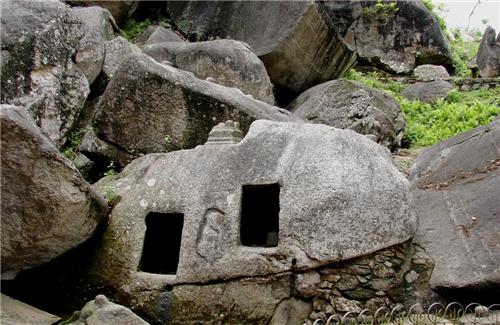 Dadan hill is known for its immense scenic beauty. The hillock provides wonderful experience to trekkers and rock climbers. 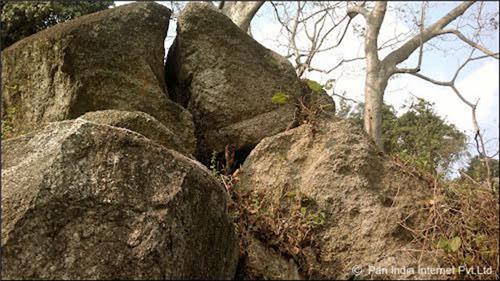 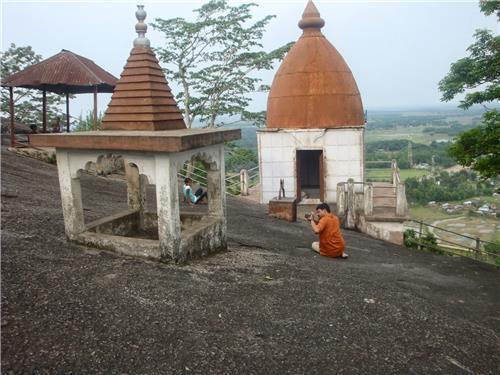 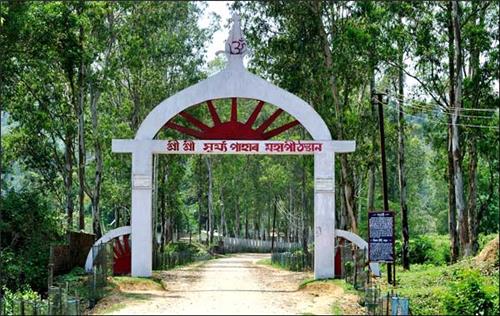 According to some archeologists, it was Surya Pahar and not Guwahati that was the ancient land of Pragjyotispura, the capital of the kingdom of Bhaskar Varmana.

Sun worship is associated with people since the ancient times. The Surya mandir in the Surya Pahar enshrines a circular tablet. Archeologists have identified these circular carvings as prajapati which is in the inner circle. It is four and a half feet in circumference. There are carved images that represent the sun and the celestial bodies of the solar system. The centermost figure in the sculpture is surrounded by 12 miniature figures in a sited posture. The centermost figure is Kashyapa saint. The 12 figures are the 12 suryas- sons of Kashyapa and Aditi.

At the northeast part of the hillock several numbers of Buddhist stupas of different size and shape could be seen. These were built by the Buddhist pantheons. In this site there are three huge stupas carved in one raw on a granite boulder. These three stupas were built in memory of Gautama Buddha. They consist of Vedi, Medhi Anda and Harmika. They represent Dharma, Sangha and Buddha. A spring emerges from the upper reaches of the hill. One oblique stupa has been curved out on a small boulder and it lies with two huge boulders. This sculpture is very unique piece of art in Eastern India. Terra-cotta plate with figure of Buddha has been discovered from the Surya Pahar which is a testimony of the fact that Buddhism flourished in the place.

In the lower region of the hillock rock cut sculptures of Shiva, twelve armed Vishnu standing on a lotus, Ganesha, Harihara, Vishnupadas and shivalingas, could be seen. They all date to the 9th century.

The Surya Pahar is profusely filled up with shivalingas. There are hundreds of Shiva lingas which range from small to large in size. In the vicinity of the hillock several granite Shiva lingams could be seen. Legends say that once upon a time there were as many as 100,000 Shivalingams in the place.
Legends say that 99999 Shiva lingas were engraved here by saint Vyasa in order to build up a second Kashi in the place. The place was once a pilgrimage centre also.

Inside the two natural caves on the southeast corner of the Surya Pahar hills images of the Tirthankar carved in a sitting posture on the rocks with two bulls in the base could be seen.

The Archeological survey of India has undertaken excavation works in the Surya Pahar hills. During excavation bricks were found decorated with floral, creeper and geometric patterns, peacock tailed frog, terra-cotta plaque with images of Buddha and Durga were found. One Shivalinga had been discovered at the northwest corner. A small head of Vishnu had also been discovered. In 1988 one terra-cotta plaque of a votive stupa part was found. A huge compound wall was also discovered.

The Buraburi Than is a religious site situated near Jaleswar at Goalpara. It is located on the ban of the Brahmaputra river. The than stands as a symbol of national integration since people from all religious group pray in the than. History says that an old man and woman used to offer payas to the cow boys. The bura buri was converted to a giant stone and since then the place became sacred to the people.

The Shyamrai Satra is situated at the centre of the Goalpara town. It is the centre of Vaishnavite culture and religion. The than was built 366 years back. The satra was managed by two brothers Raghu Medhi and Kush Medhi. However the people of the town decided to set up the satra in a permanent footing. The people approached the Estate Zamindar who allotted 8 bighas of land for building up the satra.

One of the important aspect of the satra is that the asthi of Mahapurush Sankardeva is preserved here. The asthi is exhibited at the satra campus during Shankar Jayanti during September-October. The satra organizes nam prasangas as prayers. Religious festivals are also organized in the satra.

Sri Sri Chaitanya Gauriya Math was established in Goalpara in 1969 to protect, preserve and expand the Sri Krishna Chaitanya culture in Goalpara. It is situated on a donated plot of land at the corner of the town. In the math puja and sangkirtan is held regularly. As per the Chaitanya calendar religious festivals are held in the math. A huge number of devotees visit the math due for offering prayer to Chaitanya Mahaprabhu.

A devastating earthquake in the 17th century party damaged the temple. However, the Zamindar of Meshpara reconstructed the temple and introduced regular puja in the temple. The temple has a land area covering 28 bighas. Thousands of devotees throng the place during Durga puja to offer puja to the goddess.

Tukreswari temple is situated at Tukura which is 15 km from Goalpara town. The temple is situated atop the Tukreswari hill. A Shiva temple has been built atop the hill along withy the temple of Joya-Vijoya. Legends say that while lord Shiva was wandering with the body of his wife Sati, a portion of the body of Sati fell in the place. In Assamese tukra means a portion. Hence, the place came to be known as Tukreswari temple. Tourist visiting the temple can have a glimpse of the huge monkey population in the temple.

Majar-Sharif of Pir Majar is dedicated to Sufi saint Shah Sayed Nasiruddin Kaderi famously known as Bagdadai. The Majar-Sharif is situated at Jaleswar-Katarihara which is 60 km from Goalpara town. Sufi Saint Shah Sayed Nasiruddin Kaderi came from Baghdad to India. He was hence called Baghdadi. He came to Jalsewar in 1905. He occupied around 7000 bighas of land. The saint was the leader of the Sufi movement that is the Bhakti movement in India. On the 8th day of the Assamese calendar in the month of Magh thousands of pilgrims throng the mosque to observe the Urs festival. There is a tomb on the grave of the Sufi saint. This is a resemblance of the unique architecture of the Mughal period. Inside the mosque beautiful decorations could be seen by Arabic calligraphy.

Pir Majar is a tomb dedicated to saint Hazarat Sayed Abul Kasem Kharasani. It is situated at the centre of the Goalpara town. Hazarat Sayed Abul Kasem Kharasani belonged to Kherasan at Fatima Killa. From there he came to India. In Goalpara he used to spread spiritual knowledge. He was honored by both the Hindus and the Muslims. The mosque dedicated to the saint is visited by devotees belonging to Hinduism and Islam alike. The Muslim graveyard grew around the Majar. Every year Uros Mubarak, death anniversary of the saint, is observed at the mosque.

Dadan hill is known for its immense scenic beauty and a Shiva temple located at the peak of the hill. Dadan Hillock was established by Dadan, the general of king Bana of Sonitpur. The Dadan hill has some mythological stories associated with it. It is said that there have been various events on the foothills of the Dadan hillock. It is said that General Dadan killed a wild elephant with his sword in the very place. The elephant used to disturb the general during meditation so he killed the animal. The stone which lies on the bank of the Dariduri river resembles the elephant.

General Dadan was a deep devotee of lord Shiva. He built up a temple in the hillock and dedicated it to lord Shiva. The temple is situated at the peak of the hill. The presiding deity of the temple is lord Shiva. Devotees, especially people belonging to the Rabha community, throng the place in the month of the February to worship lord Shiva in the Shiva temple.

One can travel to Goalpara by rail and road. However, to access Goalpara by air one have to use Guwahati airport.

By Air:
The nearest airport to Goalpara is LGB airport at Guwahati.

By Rail:
There is Goalpara town Railway Station in Goalpara which falls under the Northeast Frontier Railway.

Comments / Discussion Board - Tourism in Goalpara